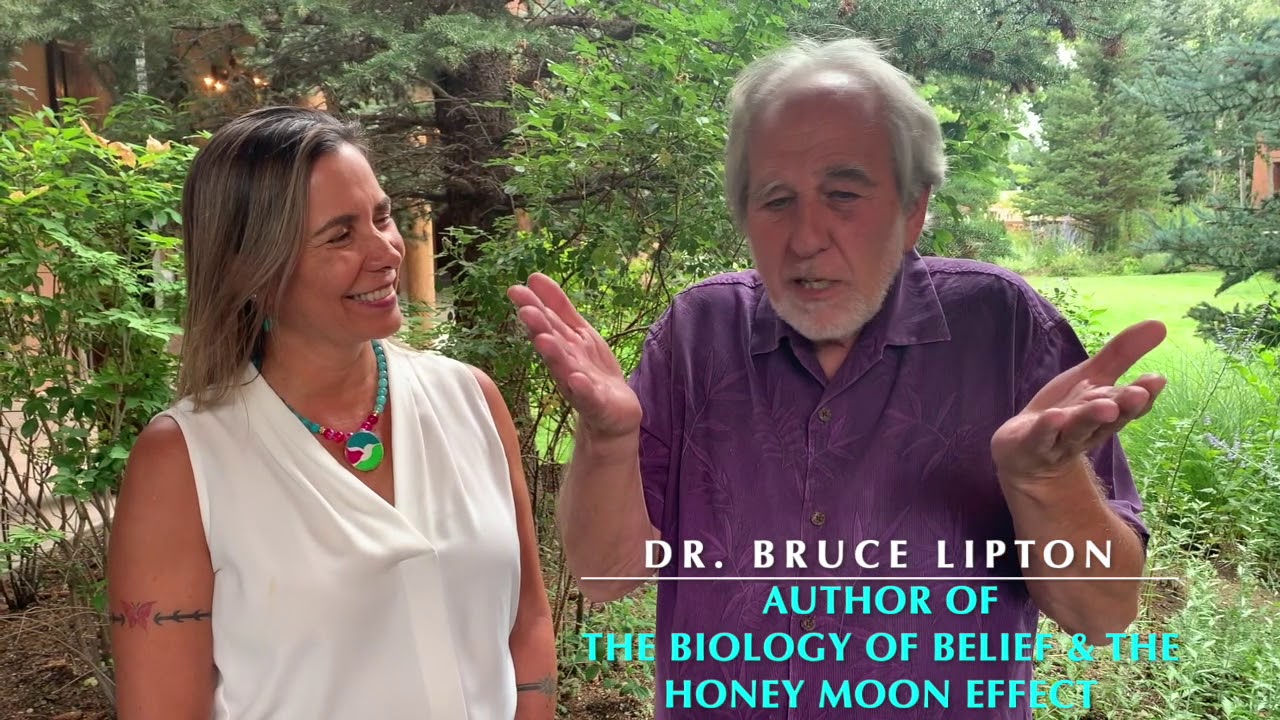 An experimental tissue transplantation technique developed by Dr. Lipton and colleague Dr. Ed Schultz and published in the journal Science was subsequently employed as a novel form of human genetic engineering. In 1982, Dr. Lipton began examining the principles of quantum physics and how they might be integrated into his understanding of the cell’s information processing systems. He produced breakthrough studies on the cell membrane, which revealed that this outer layer of the cell was an organic homologue of a computer chip, the cell’s equivalent of a brain. His research at Stanford University’s School of Medicine, between 1987 and 1992, revealed that the environment, operating though the membrane, controlled the behavior and physiology of the cell, turning genes on and off. His discoveries, which ran counter to the established scientific view that life is controlled by the genes, presaged one of today’s most important fields of study, the science of epigenetics.

Two major scientific publications derived from these studies defined the molecular pathways connecting the mind and body. Many subsequent papers by other researchers have since validated his concepts and ideas. Dr. Lipton’s novel scientific approach transformed his personal life as well. His deepened understanding of cell biology highlighted the mechanisms by which the mind controls bodily functions, and implied the existence of an immortal spirit. He applied this science to his personal biology, and discovered that his physical well-being improved, and the quality and character of his daily life was greatly enhanced.

Dr. Lipton has taken his award-winning medical school lectures to the public and is currently a sought after keynote speaker and workshop presenter. He lectures to conventional and complementary medical professionals and lay audiences about leading-edge science and how it dovetails with mind-body medicine and spiritual principles. He is regarded as one of the leading voices of the new biology.

Would you like to learn how PSYCH-K® can help you?

If you are feeling your emotions or behaviour are not how you would like them to be, a PSYCH-K® session with Norwest Wellbeing can achieve excellent outcomes. Either in person or via a video session.

Limiting beliefs can often go unnoticed for a very long time and maybe having a significant impact or be holding you back from success or outcomes you are working towards. Let us teach you how to remove limiting beliefs, freeing your mind to make positive outcomes that unblock you.

Changing how you think, feel and act to make your life happier, more successful or feel better about yourself.
Book a free 15-minute call back to discuss how PSYCH-K® can help you.